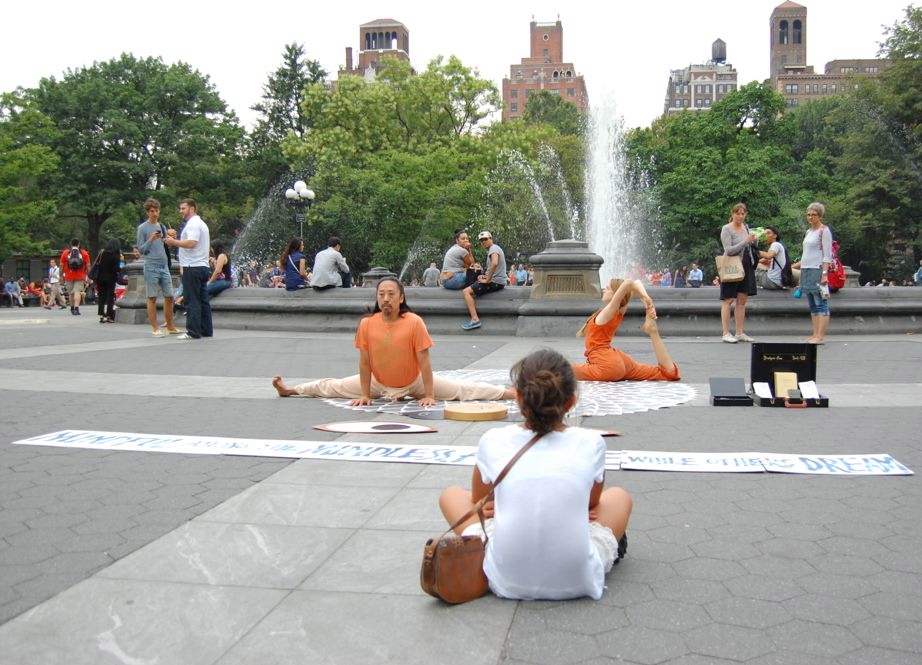 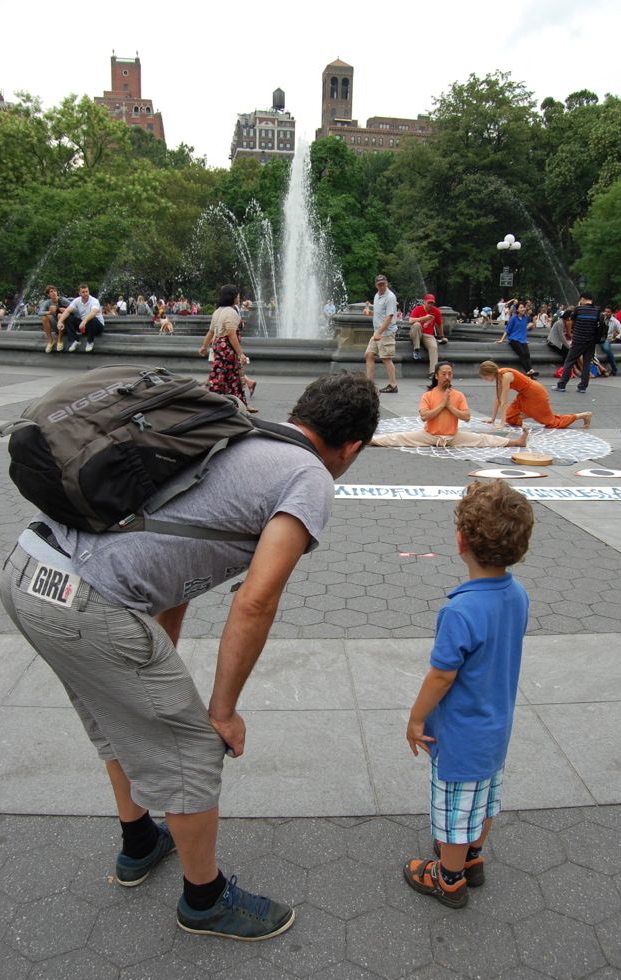 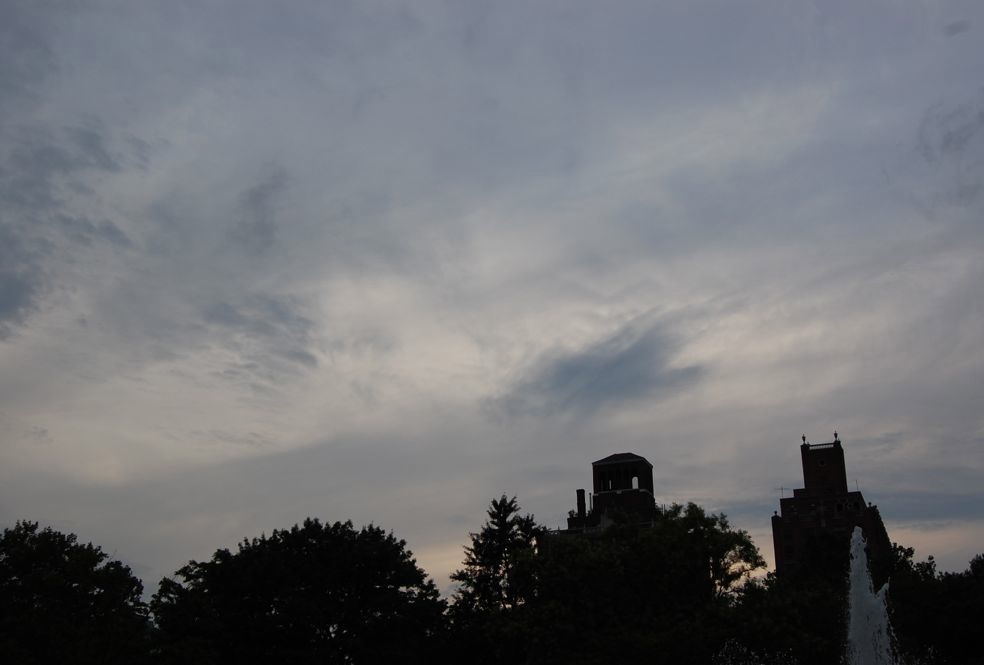 The story of Two Disciples:

“Conscientious amidst the neglectful, Vigilant amidst the slumbering,
The wise one advances rapidly, as a swift horse gallops ahead of a lame one.”

Once there were two disciples. After receiving a subject of meditation from the Buddha, they went off to a monastery in the forest. During the rainy season, one of them, who was rather lazy, spent his time warming himself by the wood fire and talking to young novices throughout the first watch of the night and generally idling away his time. (After which he remained sitting without sleep.)

The other faithfully performed the duties of a disciple. He walked in meditation during the first watch, rested during the second watch and again meditated during the last watch of the night.

To this the lazy and negligent disciple answered that the other disciple had been idling away his time, just lying down and sleeping, whereas he usually sat warming himself by the fire during the first watch of the night and then stayed up without sleeping.

But the Buddha knew quite well how the two disciples had spent their time, so he taught the idle one by saying that “Though you are lazy and negligent you claim to be diligent and ever mindful, however, in fact you are lazy and the other one is serious and diligent.”

The lazy disciple thought that his actions, talking about the Truth to younger novices and remaining sitting without sleep, appear to have been more serious than the other disciple’s, who was walking around and then sleeping after that, which meant that the other one was lazy.

However, in reality the results of meditation manifest themselves in one’s way of behavior or one’s expression, so Buddha saw through that and taught what laziness and diligence really are.

There are many teachings similar to this throughout the world, they all teach the importance of the internal aspect rather than the external.