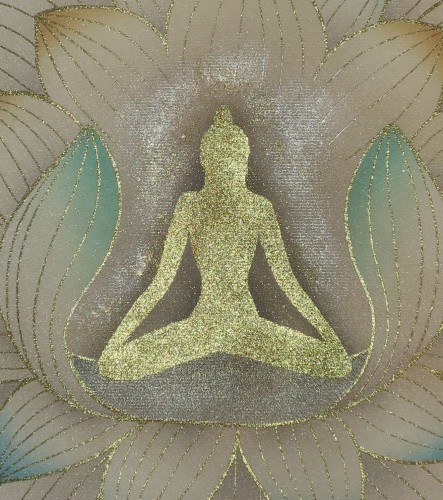 Tonight, December 24th, we joyously celebrate the 18th year of the official recognition of the MAHAYOGI YOGA MISSION as a non-profit spiritual organization.

Interestingly, it was on the same night 110 years ago in India, that the young Narendranath— soon to become world-famous as Swami Vivekananda—in his understanding of the essence of the teachings of Jesus Christ, spontaneously began speaking passionately about the exemplary life of Christ and exhorted his brothers to live like Him, who had had no place “to lay his head.” Inspired, his brothers took monastic vows that very night while gathered around a fire under the stars and formed the Ramakrishna Order. To honor the memory of their Master, they devoted their lives to actualizing the teachings of Shri Ramakrishna. It was only after taking these vows that they realized it was Christmas Eve, the night that heralded the birth of Jesus Christ.

When Jesus preached his gospel to his own people in the first century it was largely rejected, because it was not according to their expectation. They wanted a fighting warrior, but they received a preacher of love and compassion. Jesus did not seek the desires or ambitions of the world instead he preached contentment and the seeking of the kingdom of God. During that time those who chose to give up worldly attachment and follow his teachings were few. Almost 1900 years later, Narendranath and his brothers, in the true spirit of the Christ, demonstrated their willingness to follow those teachings wholeheartedly.

This Christmas Eve let us reflect on what it means to be the Christ. If he were among us now, would you recognize him? How willing would you be to truly follow his teachings above all else?