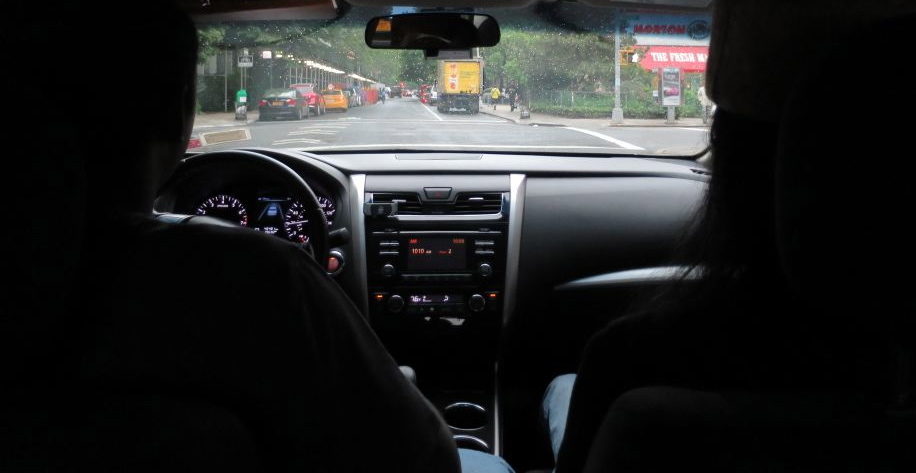 Language and Culture in Understanding Truth

In the last volume of Pranavadipa volume 11, Shri Mahayogi and Sanatana had a conversation about the Twelve Dependent Originations and Nama Rupa. During the editing of this article I had a very difficult time understanding the material. I must have read this article about five to six times to gain some understanding of it. I have heard Shri Mahayogi speak many times of the mechanisms of the mind, but this experience showed me that although I had heard him I never fully understood him. I assume others may find themselves in this very predicament as well.

When Anandamali asked me of my opinion of this article, I expressed my view and the difficulty I had. A large part of this difficulty has to do with my Christian upbring. In Christianity there is no analyzing of the mind. We are taught that man is imperfect, if you make a mistake ask for forgiveness and try not to do it again. God is perfect not man. On the other hand the teachings of Buddha and the Twelve Dependent Originations are very different; nothing just happens, there is a reason why I think the way I do or behave the way I do. They give a systemic breakdown as to how the physical universe came into existence, as well as the functions of the mind and why we do the things we do, such as habits and desires. There are no sinners, only mistakes within the mind or ignorance, which can be corrected.

Another aspect of this difficulty in understanding Buddha’s teaching on the Twelve Dependent Originations, which is probably the most profound, I came to realize is language. Buddha’s original teachings and the Japanese language are similar in that they are “picture” languages, their symbolisms are similar and lend themselves to more fluidity and depth based on the individual. This is very different from the English language that is very confined and rigid in its thought process.

I never realized how much of a role language played in my thought process and how I perceived the world around me, which in term affects how I interpret the Truth. Anandamali and I did an exercise where she drew a few Japanese symbols for me and explained their meaning. From this exercise I realize Japanese speaking people interpret the world from a completely different perspective than English speaking people. For example she showed me the symbol that says in English “I feel sick”, but in Japanese it is written as “ chi (energy, ki in Japanese) is sick”. From this example the English speaker interprets the world from a physical stand point, while the Japanese speaker from a metaphysical stand point. Don’t you think this perception due to language is huge?

As English speaking practitioners of Yoga with the western influence of Christianity, you could say that for us, fully grasping eastern teachings can be a challenge at times and vice versa for our Japanese brothers and sisters. In Christianity, to achieve change it’s generally done through prayer and physical actions. In Yoga and Buddha’s teachings of the Twelve Dependent Originations, more is involved; it is knowing and understanding the causes of our actions, which originate within the mind. Only then can the errors in the mind be properly corrected. From this experience I have come to appreciate it deeper when Shri Mahayogi says “only after thoroughly discriminating will pain bearing obstacles and ignorance disappear.”

Pranavadipa  is a Monthly Publication of Online Study Material containing the Teachings of Satguru Shri Mahayogi Paramahansa ＆ the Experiences of Practitioners that is available by annual subscription. A new volume of Pranavadipa is issued on the 8th of every month, that means Sunday November 8th!!! 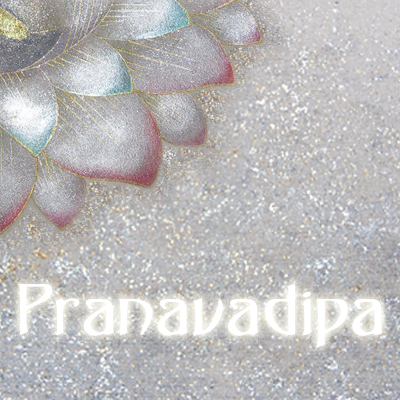